2018's Most Common Vulnerabilities Include Issues New and Old 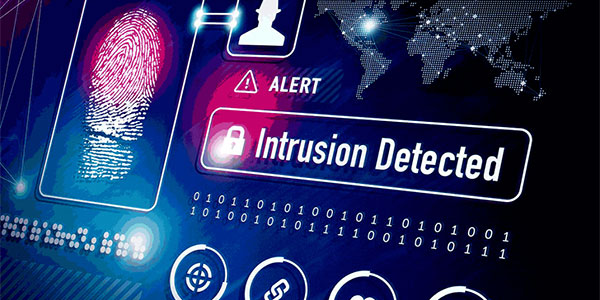 The most common vulnerabilities seen last year run the gamut from cross-site scripting to issues with CMS platforms.

It's entirely 2019, but that doesn't mean it's too late to look at lists of superlatives from 2018. In one of the latest, a security firm has released its list of the top application security vulnerabilities of 2018.

WhiteHat Security put together this list of the most common web exploits used by malicious hackers in 2018, and their list contains both new vulnerabilities and "classics" that continue to haunt the waking dreams of security professionals.

Setu Kulkarni, vice president of corporate strategy at WhiteHat Security, says that the majority of the breaches on the list come from one of two "epicenters" in software development. The first is in the wide use of open-source tools, functions, and applications in projects. "Developers can use public APIs to quickly deliver application functionality that is creating or opening a new set of vulnerabilities that that customers and the industry have to deal with," he explains.

The other vulnerability epicenter, Kulkarni says, is the rapid-fire develop / deploy cycle exemplified by DevOps. "Devops, micro services, and open source are also contributing a new set or a new kind of vulnerability into the mix because developers have now more power to push code into production," he says.

The 10 top vulnerabilities include issues as new as the jQuery File Upload vulnerability (CVE-2018-9206), a Wordpress DoS attack (CVE-2018-6989), and two versions of Drupalgeddon, to malware like Magecart. There are also classic vulnerabilities like cross-site scripting still found on the list of most common vulnerabilities of 2018.

Asked about the reasons that put a vulnerability as old as cross-site scripting on last year's list, senior WhiteHat Security researcher Mark Rogan says that schools and training programs continue to emphasize speed over security when teaching developers. And that's a shame, he points out, since cross-site scripting is relatively easy to close. "All you have to do is validate your input and encode your data. If you do that, goodbye cross-site scripting," Rogan says.

Kulkarni says that, despite vulnerabilities that are common in applications developed through a devops process, devops is absolutely the right development model for the modern world. The important thing, he says, is to make sure that devops is done right. "It's absolutely necessary to build developers and train them in schools to write more secure code, but it's also important to have security tests that are performed at the right time."

He continues, "And what's even more important is that when these tests are performed, the feedback that goes back to the developer has to be accurate and very contextual."